If you did not know, Walsham now has a new mobile mast on St. Mary’s Church tower.

It was originally suggested that the mast would be an Orange installation.

Latterly is has been suggested the mast is a Vodafone installation.

What seems to work best are the Vodafone and Orange networks which now give a 4G data network signal and 3-4 bars Cellular mobile phone signal indoors in the majority of locations along The Street. Out at the end of the Ixworth Road 4G and 2 bars have been reported.

Obviously there will always be variability but the information on the best Network Providers for this area is anecdotal until confirmed by the Parochial Church Council but it appears that Walsham now has 4G data speeds and a decent cellular mobile signal ! 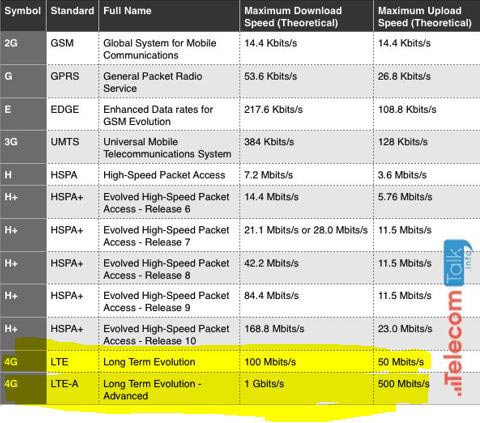