The Neighbourhood Plan So Far

The objectives of the Walsham Neighbourhood Plan were based on themes proposed by group members, refined and widely endorsed by the community at our first drop-in day held 27th June 2018. With assistance from consultants, these have now been refined into objectives and the group is about to launch into writing some draft policies for the plan to address the concerns raised by parishioners.

The biggest planning issue raised by most people in Walsham le Willows was concern about inappropriate development and over development.

This concern has been very well illustrated by the development of a 66 home housing estate currenty in progress outside the village envelope at the top of Wattisfield Road. Planners granted permission despite vehement Parish Council and local objections and in the face of strong evidence from traffic surveys demonstrating the location’s unsuitability for development at this scale. Because the District Council had failed to adopt an updated Local Plan and in the absence of an adopted neighbourhood plan the planning authority was vulnerable to pressure from central government and developers seeking to have applications for planning permission granted.

The good news however, is that this development along with the smaller one for 22 houses opposite it (Broadmeadow), have been included as contributing towards the current housing requirement for Walsham as a core village. This leaves a requirement for a site or sites for another 8 houses to meet the current quota.

The adoption of the revised Local Plan was further delayed due to Coronavirus as well as other issues but is soon due to be adopted by the local authority (Mid-Suffolk District Council). Local plans are revised every five years and with each revision it is possible that more housing could be required by the local authority. This makes a Neighbourhood Plan an urgent priority so that the people in Walsham can influence and manage any future growth requirement to the long term benefit of the village. 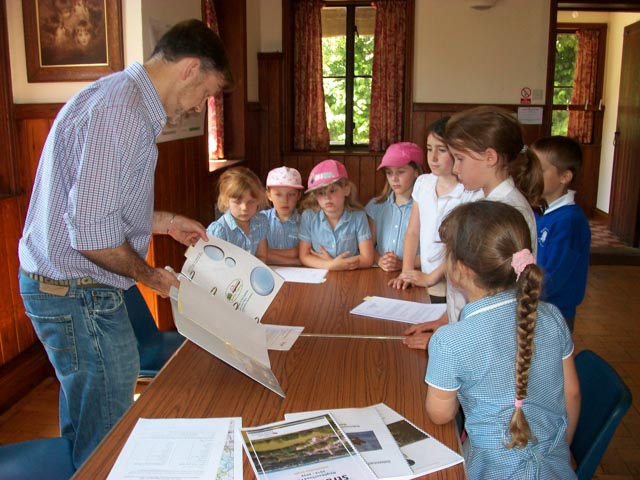 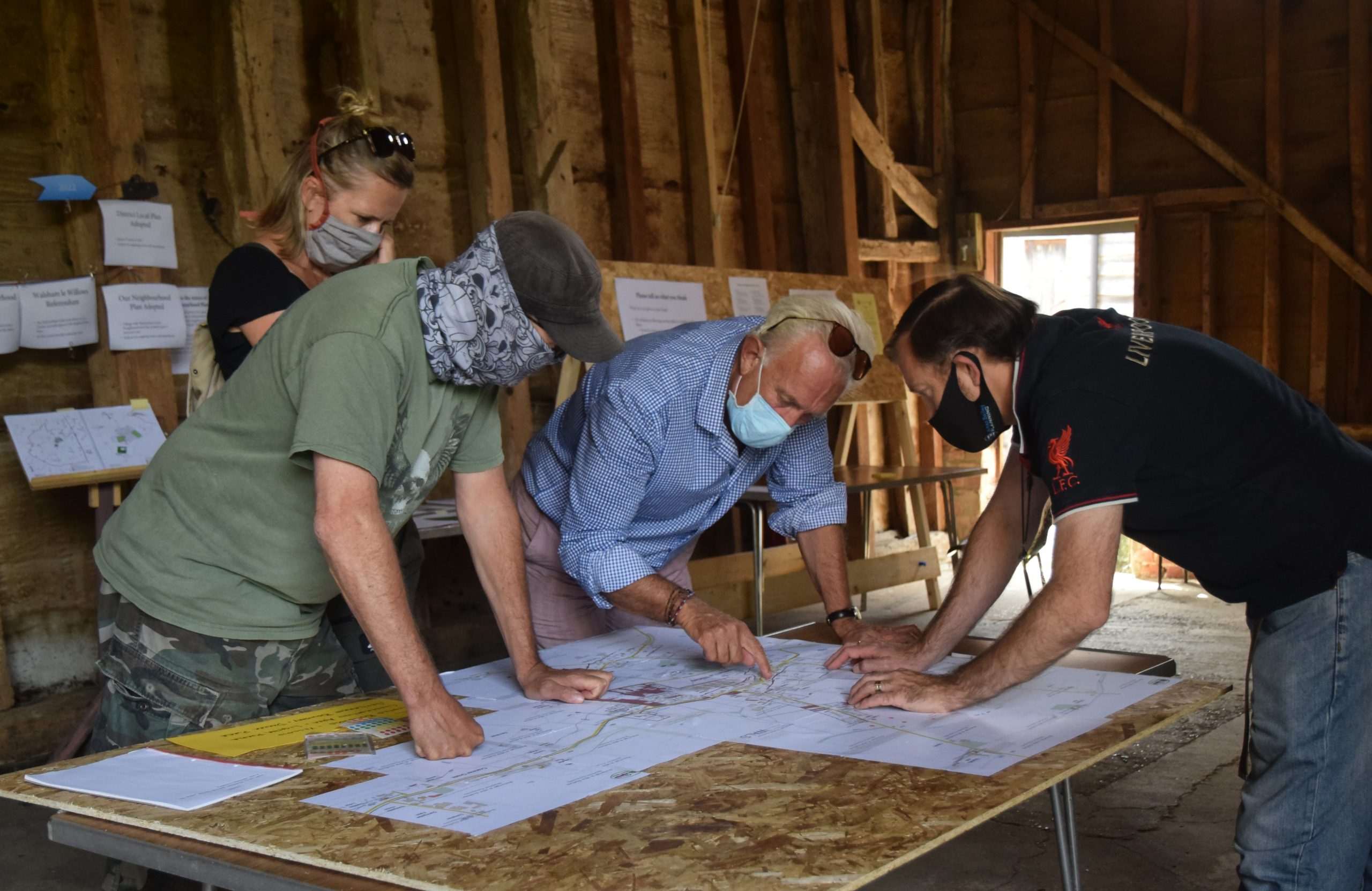