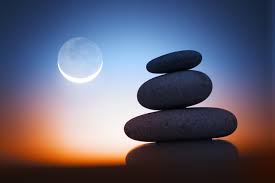 In 2017, Ian Guthrie, ordained as Lokamdhara, moved into the village.  Ian had lived in Buddhist orders and had practiced meditation for more than 30 years.

Despite still coping with the impact of serious illness Ian generously wanted to give something back to the village that so briefly became his home.  Ian set about inviting people to join him to share his knowledge and experience by offering to guide them in the practice of meditation.  He became a very good friend to those people and others in the village. 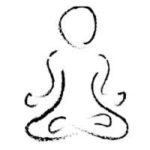 Sadly, towards autumn of 2018, Ian’s health took another turn for the worse and on 10th September 2018 he passed away peacefully in Ipswich with friends and close family around him.

A number of the people who met with Ian continue to meet to meditate as a group.