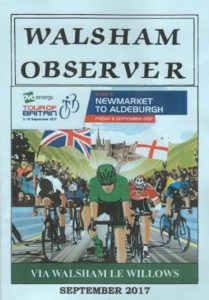 Initially it would probably take the form of a ‘sticky post’, like this one, which remains at the top of the homepage with a rolling, randomised ‘slide show’ of ads submitted for Observer publication which would be to ensure the same ads were not seen at the beginning of each visit to the site. Visitors to the site would be able browse the ads manually. 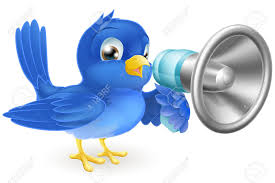 If the proposal is adopted and there were enough interest more functionality might be added at at later date that would allow control over placement and display of the ads.

Sound interesting?  If so let the web master know and the interest can be communicated to the next meeting of the Community Council to assist with deliberations.